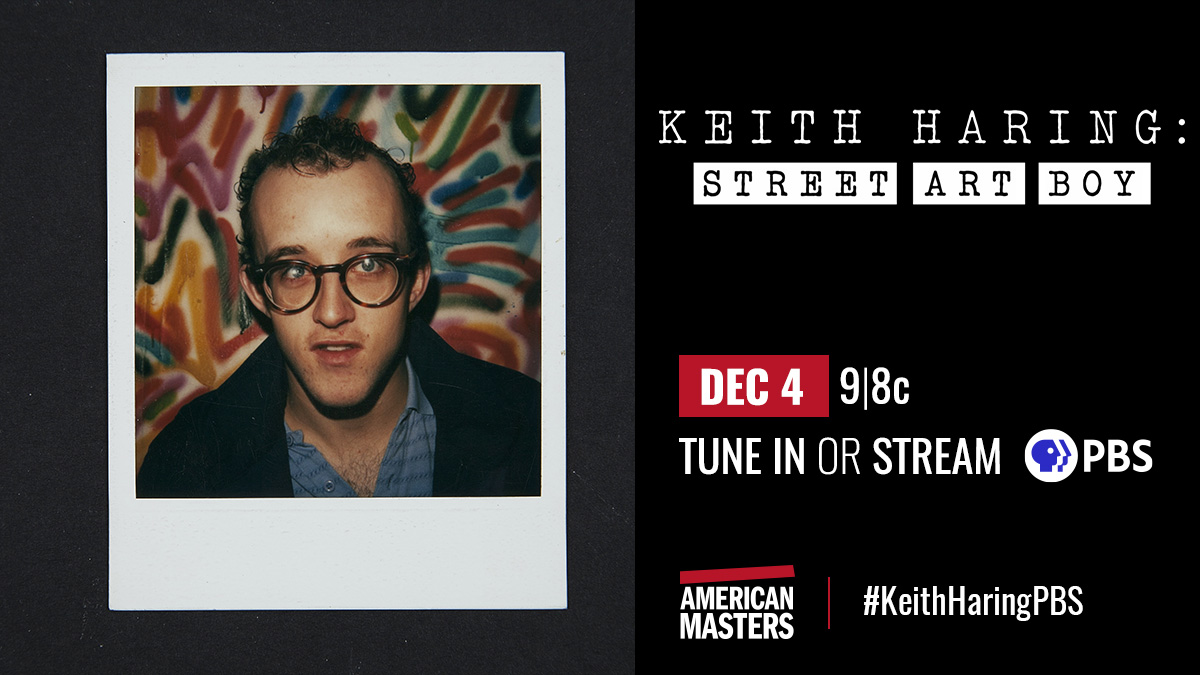 Between 1980-1990, Keith Haring established himself as an art world celebrity and pop culture icon with a distinctive and instantly recognizable style that came to define the decade. This new documentary film is the definitive story of the artist in his own words. Following Haring’s AIDS diagnosis, he told writer and art critic John Gruen the story of his life in intimate and candid detail in 1989 for his biography. These previously unheard interviews form the narrative of American Masters –Keith Haring: Street Art Boy.