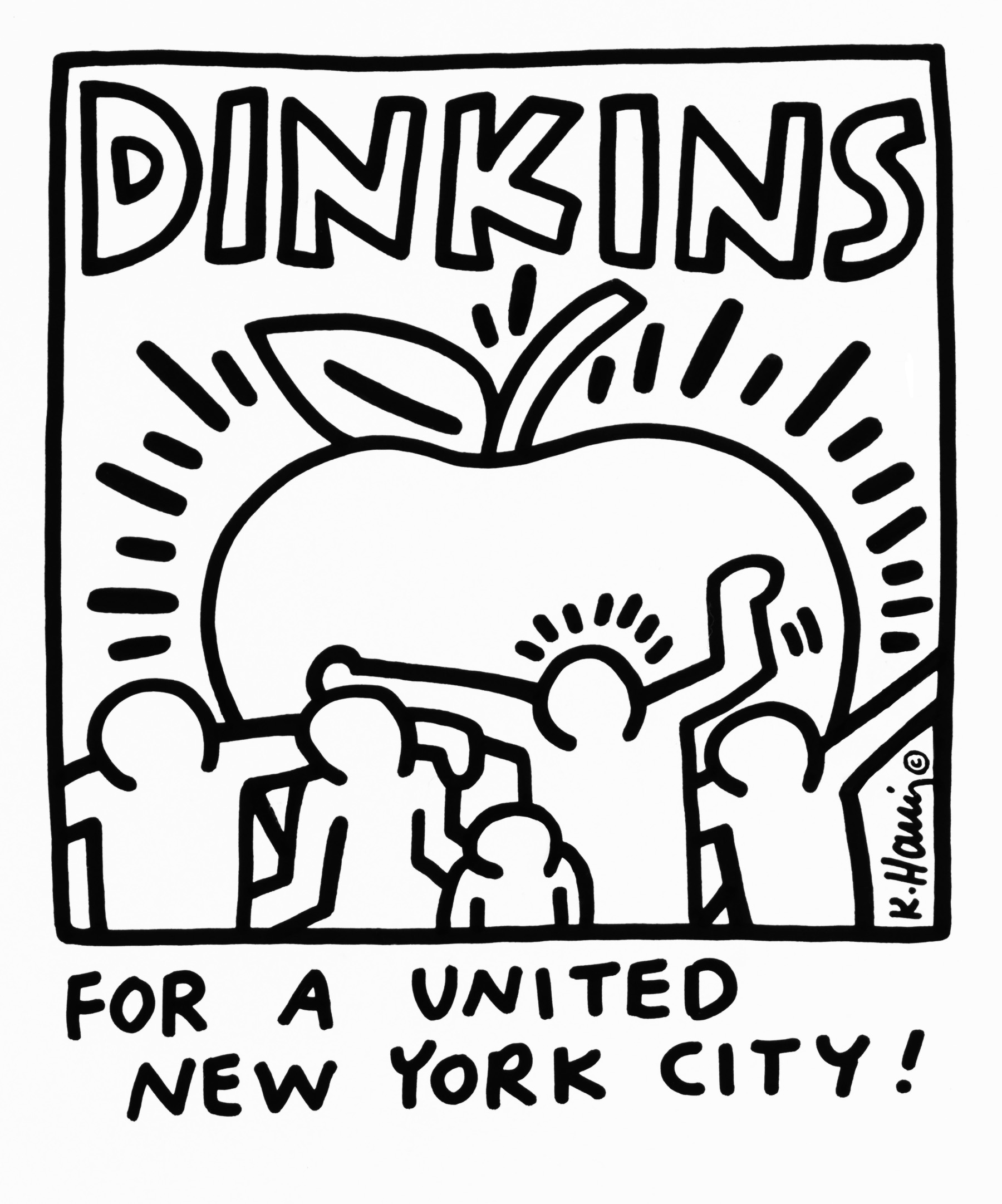 David Dinkins, New York City’s first, and thus far only, Black mayor, passed away on Monday, at the age of 93.  Dinkins held the mayoralty from June, 1990 to 1993, in the midst of the nation-wide recession, and governed the city through a myriad of problems resulting from the economic crisis. Throughout his career Dinkins acted with patience and dignity, seeing himself as a conciliator, and striving to be the voice of calm and reason during a tumultuous time.

Dinkins famously said in his inaugural address on January 1st, 1990,

“I see New York as a gorgeous mosaic of race and religious faith, of national origin and sexual orientation, of individuals whose families arrived yesterday and generations ago, coming through Ellis Island or Kennedy Airport or on buses bound for the Port Authority.”

You can read more about David Dinkins life here.